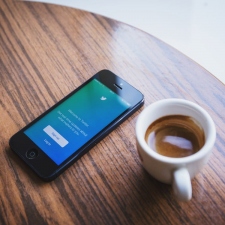 2017 was the biggest year yet for influencer marketing and that trend shows no signs of halting.

According to a study by Influicity, a whopping 88 per cent of marketers ran an influencer campaign to promote a brand last year. An even larger 92 per cent believe that influencer markering is an effective strategy.

The study predicts that influencer marketing will change in a number of areas, including a shift in focus from certain platforms and strategies as this fragile space continues to evolve.

Indeed, changes could be afoot on YouTube following a backlash against influencer Logan Paul after he posted a video that included footage of a man who had committed suicide.

As the influencer market continues to grow rapidly and the industry evolves, we've come up with five trends we think you should keep an eye on as we head in to 2018.