What can IGTV learn from failed online video platforms? 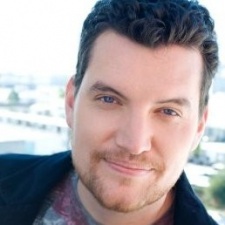 Phil Ranta is head of creators at Mobcrush. Prior to this he managed online talent at Fullscreen.

YouTube is king and it has worn the crown beautifully for the past 13 years. Its library is huge, its search engine is great, and it figured out a way to monetise content better than anyone else.

Due to YouTube’s ubiquity and simplicity, there have been few viable competitors in the space.

But Instagram is both simple and ubiquitous, and so IGTV is a real threat.

It’s IGTV’s game to lose, but success is far from a foregone conclusion. Here are some lessons that other online video destinations had to learn the hard way:

So will IGTV fail? I wouldn’t count on it. They have cool-factor, scale, excitement from creators, and amazing buzz.

Now it’s time for IGTV to get to work.