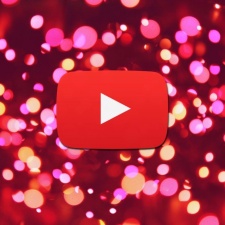 When I say 'YouTuber', what do you think of?

I think of PewDiePie. I think of Fortnite. I think of Logan Paul vlogging a corpse. I think of influencers whining about hotels not giving them free holidays or guest slots at conventions. Then I start thinking about gin.

However, it's not all microwave and Tide Pod disappointment ruling the video giant. To celebrate the festive season, we've put together 12 excellent YouTubers for you to check out, spanning across multiple disciplines; gaming, films, fashion and more.