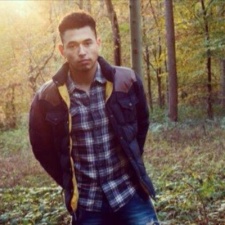 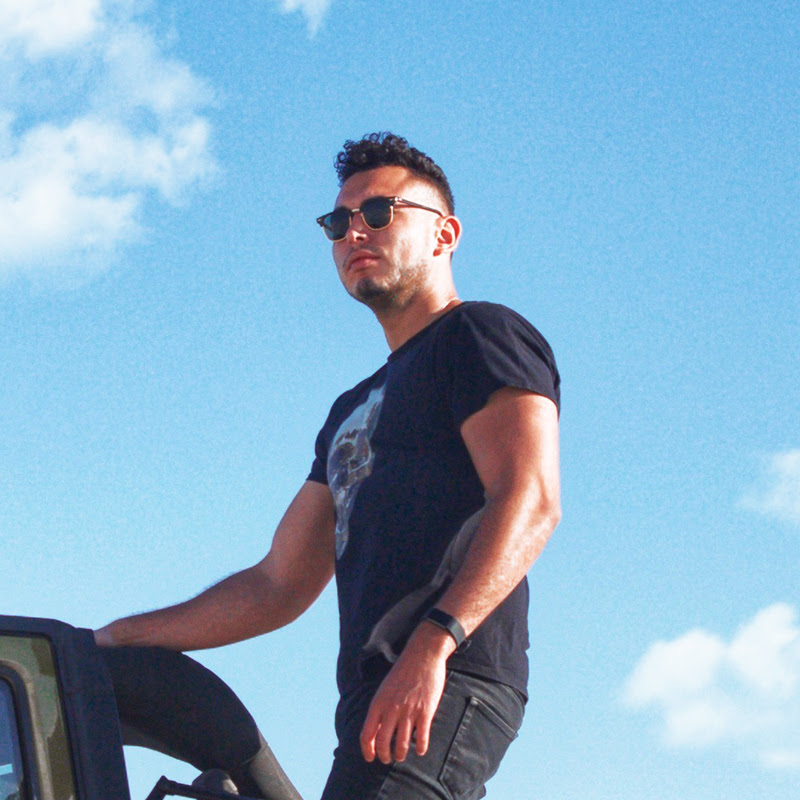 Oakley Glynn-Jones, known as Oakelfish on YouTube, is a creator that largely focuses on FIFA content. He started his channel way back in 2010, and decided to give YouTube a shot around 2012.

Glynn-Jones has utilised the age-old combination of hard work and consistency to make Oakelfish a success. He's amassed a solid 500k subscribers on his channel and an engaged, enthusiastic community.

Whils FIFA is the bread and butter of his content, he's not averse to covering other content. While there's certain drawbacks to being a one game channel, Glynn-Jones reckons that as long as you have fun with whatever title you're making content for, your audience will support it.

InfluencerUpdate.biz: First off, explain your channel to us! What do you do, and how long have you been doing it?
Oakelfish: My channel's name is Oakelfish, I've been doing it for a very long time, I think I started out May 2010 whilst I was at university. I created an account so I could watch videos initially and whilst I was going through my degree I decided that I'd give it a go. I stayed at home while I did my degree, so I was able to spend some of my student loan to get myself set up with equipment.

I did it for a couple of years just for fun. I was playing a lot of Call of Duty: Modern Warfare 2 at the time and as I came to leave university I decided I'd give myself a year to see if I could make something out of YouTube.

Back then, YouTube wasn't the space that it is now. YouTube wasn't really an official job title, no one really knew what was going on. I had one video called 'The banana and Sprite challenge' blow up in 2012 and that spurred me to keep going. It was around 2012 when I said I'd start to make content full-time and here we are, six years later!

There are days where you can't work due to sickness or something, and of course you're relying on yourself to get the work done. But overall the good far outweighs the bad. It's an incredible journey and being able to wake up and do your own thing is the best thing, but you have to be up and working and keeping it going, because no one will do it for you.

Who would you consider your target audience and does it make your fearful to express yourself in other ways?
I think my viewerbase stands at about 95 per cent male, which plays in to that stereotype of Fifa only appealing to teenage boys, but there is a small percentage of girls watching. I think we're starting to move away from that stereotype. I'd say my target audience is males between 18 and 24 years old.

If you have fun with what you're recording, I feel like that transpires to your audience.

My content is aimed at casual viewers, people that just want to have a laugh rather than take FIFA seriously.

As for new content, I feel like there's a definite crossover between FIFA (the game I cover) and games that I'm really in to right such as Fortnite, so I could cover something new. I'm firmly of the belief that if I record something and I enjoy playing it, my fans will enjoy watching it too. From time to time I do throw up a challenge video with my girlfriend or my brother or something.

I'm very happy on YouTube as a platform, but if something else popped up and the time came, I don't think it would be a bad thing for there to be a little more competition out there.

How do you think you'd fare if you started a channel now as opposed to five years ago?
It's a completely different platform now. When I started, you didn't do it with the hope of it being a career choice. Nowadays it has become a place where you can do that. It's still very much a hobbyist platform and I'd encourage people to do it because they love doing it.

Even so, I feel like I put a lot of hard work in back then, and you have to work even harder now to maintain consistency and keep yourself in a cycle.

What are the personal highlights of your career so far?
Playing at Wembley is definitely up there for me. Back in 2015 I was part of a series called 'Wembley Cup' created by another YouTuber. As someone who not only creates FIFA content but has also been following football from an early age, I don't think I'll be able to top playing my first 11-a-side football match at Wembley Stadium!

What advice would you give to people looking to start a channel?
Find something that you love. If you love Fortnite for example - it doesn't amtter how skilled you are at the game, if you love doing what you do and having a laugh, the people watching your videos will pick up on it. It doesn't come without hard work and it won't happen overnight. I've been doing this for six years now and I'm still learning new things every day.

Keep up. Keep the momentum up, keep the hard work up and keep yourself motivated!