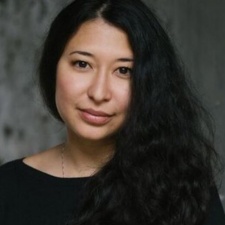 According to TubeFilter, the signing has taken Doing Things Media collective reach to 30 million users.

HoodClips centres on an array of memes that play on African-American culture in working-class neighbourhoods and has 10.5 million followers.

Doing a lot of things

Mukai will be tasked with leading the sales team and has also previously co-founded social media marketing company Club Social, where she worked as VP of partnerships and marketing.

“We knew that if we wanted to achieve our dream of colonizing the sun before SpaceX, we had to make this hire yesterday,” Doing Things co-founders Reid Hailey and Derek Lucas reportedly said in a joint statement.