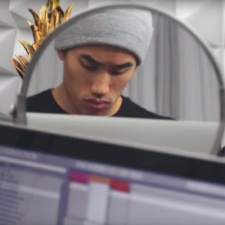 More than 50,000 influencers, filmmakers, musicians, journalists and other creatives are using crowdfunding platform Patreon to boost their income. Now the company itself is raising money again.

TechCrunch has reported that Patreon has raised a funding round for an undisclosed amount, but which values the company at around $450m.

Patreon has not confirmed the new funding round yet, but earlier this year the company released some new stats about the size and value of its network.

Ever since its launch in 2013, Patreon has differentiated itself from other crowdfunding services like Kickstarter and Indiegogo with its model of allowing people to raise money regularly from their fans in small amounts: for example, a dollar every time they publish a new video.

In June, Patreon also launched an app for its creators called Patreon Lens, which helps them to shoot and share photos and videos exclusively with their 'patrons' on the service.

"We messed up": Patreon rolls back fee changes and apologises to users