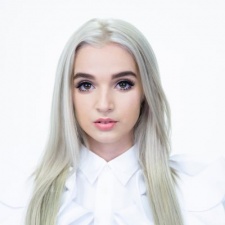 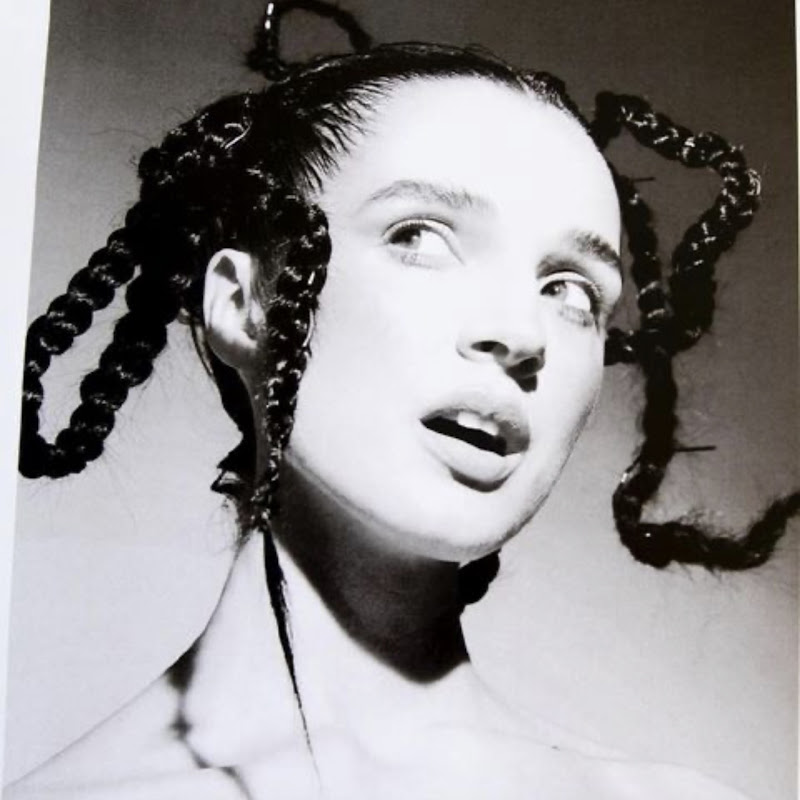 Musician Poppy has built a fervent following on YouTube with her frequently-spooky videos, which have been watched more than 250m times so far.

Now she's getting a pilot show, I'm Poppy, which will be distributed within the YouTube Red subscription service. The 24-minute pilot will be premiered at the Sundance Film Festival today (23 January) before debuting on Red the following day.

Variety reports that the pilot will see Poppy signing a TV deal, which ignites a rivalry with a mannequin called Charlotte. One Satanic pact later, a religious cult is trying to abduct Poppy from the TV studio.

(None of this sounds strange at all if you've been watching Poppy's unsettling brand of entertainment thus far on YouTube, we promise.)

Writer and director Titanic Sinclair is behind the pilot – and the overall Poppy project – working with singer Moriah Pereira who plays Poppy.

It's the latest YouTube Red original to focus on a musician, following documentaries with Lindsey Stirling, Katy Perry and a director's cut of the Demi Lovato show that originally aired on YouTube's free service.