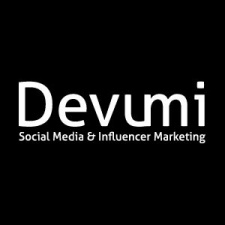 New York's attorney general is launching an investigation into a company called Devumi, following allegations in a New York Times article about its business practices.

"Impersonation and deception are illegal under New York law. We’re opening an investigation into Devumi and its apparent sale of bots using stolen identities," tweeted Eric Schneiderman, with a link to the piece.

The NYT exposé focused on Devumi's business of helping public figures and businesses swell their followings on Twitter and other social networks.

"Devumi sells Twitter followers and retweets to celebrities, businesses and anyone who wants to appear more popular or exert influence online. Drawing on an estimated stock of at least 3.5 million automated accounts, each sold many times over, the company has provided customers with more than 200 million Twitter followers," it claimed.

While this is against Twitter's rules, the spur for the investigation is, as Schneiderman made clear, the allegation that Devumi has used some real people's identities for its Twitter bots.

"At least 55,000 of the accounts use the names, profile pictures, hometowns and other personal details of real Twitter users, including minors," claimed the article.

Devumi's founder German Calas told the newspaper that the claims were untrue. "The allegations are false, and we do not have knowledge of any such activity," he said.

"We’ll tap into our exclusive network of over 5,000,000+ targeted users to grow your presence."