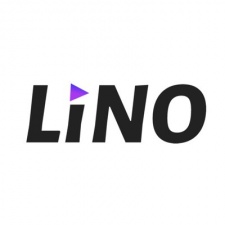 The company plans to use the funds to build its decentralised video distribution network, which includes the Lino Blockchain and video streaming platform DApp. These are expected to launch later this year.

Funding has also been earmarked to help expand the start-up’s marketing and operations.

The investment round was led by ZhenFund and also included, as well as FBG Capital, DFund, and INBlockchain.

Lino aims to “eliminate the middlemen” in video streaming through a number of key components, such as letting users pay content creators in Lino tokens via free transactions, and an incentivised currency system to support community contributions.

It also claims to prevent bots from manipulating the rewards system through proof of human engagement, prevent fraud and work off a peer-to-peer auction-based content delivery network.

"We believe that blockchain has enormous potential to empower video creators by decentralising how their content is distributed and ensuring that their earnings go directly into their pockets," said Lino CEO Wilson Wei.

"We want to eliminate the middlemen in video streaming."