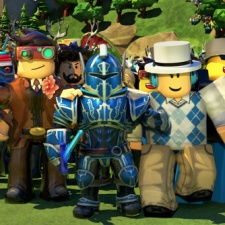 The developer behind UGC-based kids game Roblox has received $150 million in a Series F funding round to fuel its international expansion.

The title is one of the most popular games in the world right now and was recently ranked sixth in PocketGamer.biz's Top 50 Developer list for 2018. It's also particularly popular with YouTubers, spawning an array of channels dedicated to the game.

Roblox has more than 70 million monthly active users and its community of developers are set to earn more than $70 million by the end of the year.

The company aims to use the money to bring in new staff and increase support for more languages and currencies.