Blockchain marketplace SocialMedia.market (SM.M) has rounded off an initial coin offering as it prepares to launch a full platform later this year.

SM.M will begin to distribute the tokens to buyers from tomorrow, as well as listing further tokens on a number of token exchange platforms.

Strategic partnership will be key for SM.M's development, and as such the company will be looking to form relationships with influencers and advertisers prior to the platform's launch. The company has already teamed up with analytics resource Native Video Box, and crypto platform Taklimakan Network has reportedly expressed interest in a collaboration.

SocialMedia.Market's ICO was carried out under the watch of ICOBox. ICOBox's PR and business analytics chief Dima Zaitsev commented: “SM.M is an essential platform for those operating in the influencer marketing field. This is why the project was strongly supported by the community,”

“Thanks to their engagement, enthusiasm and expertise, the SocialMedia.Market team has shown impressive results during their ICO! We are glad to continue our collaboration and are certain of the future success of the platform.”

BountyHunters.io brings a new blockchain resource in to the influencer marketing sector 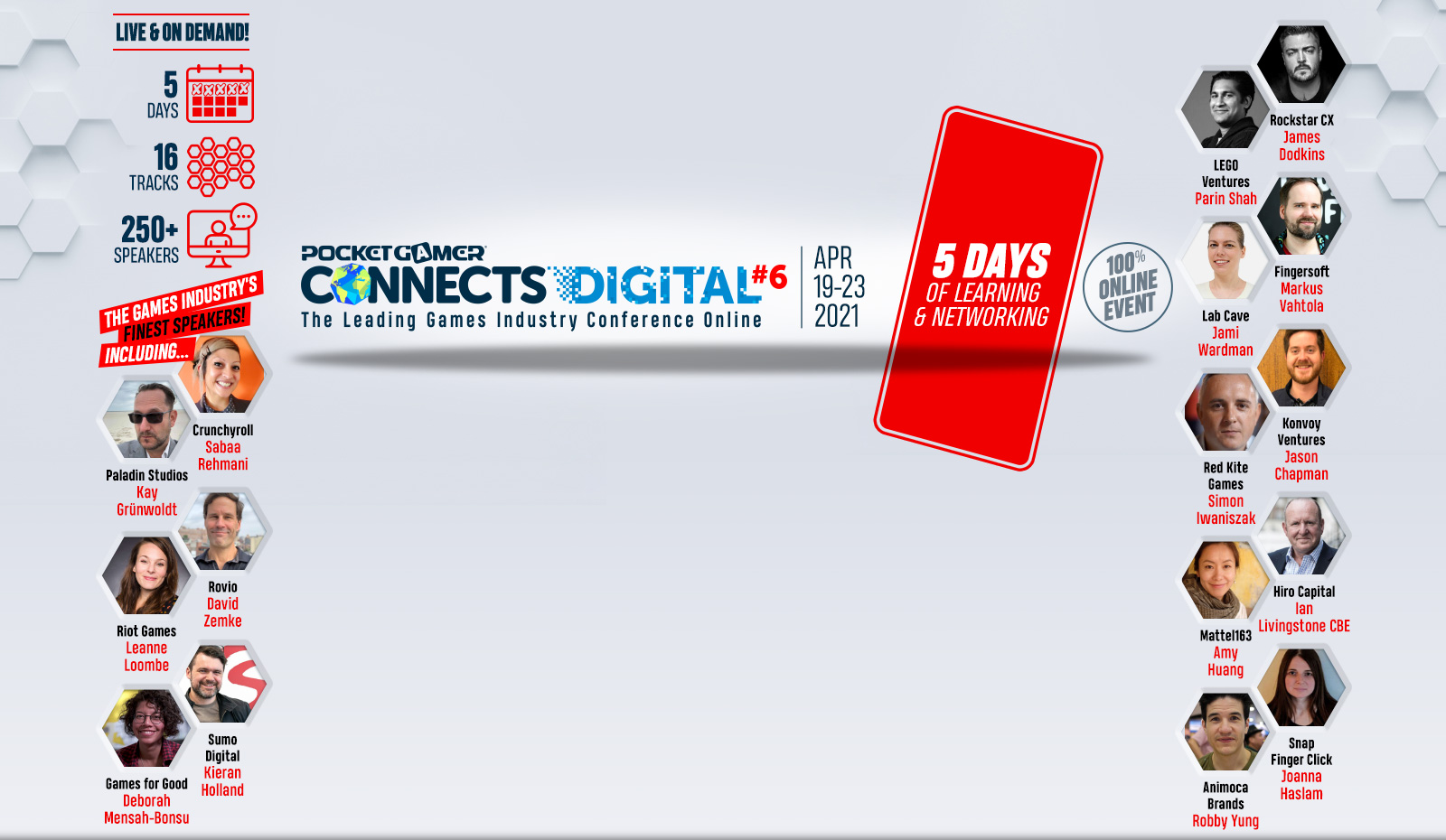