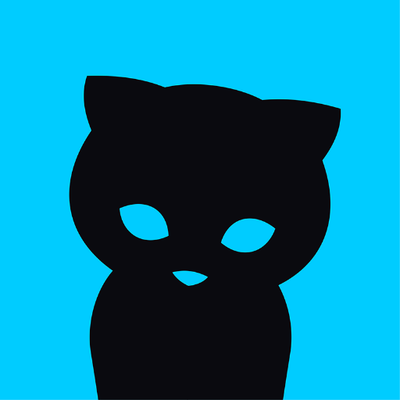 As the Fortnite popularity wagon rolls ever onwards, another company has rolled out their offering to the battle royale god.

Radical Heights is a new free-to-play battle royale title from Bosskey studios. Industry veteran Cliff Bleszinski is the personality behind this new title, announced only yesterday.

The game adheres to the general rules of its genre, with a few light twists and a striking 80s aesthetic. Complete with some obnoxious synth and a loose gameshow concept, the title differs from Fortnite just enough to be glanced at.

Radical Heights is currently second in the most viewed titles on Twitch, only a couple of hours after it went in to early access on Steam. It's knocked League of Legends off the number two spot and currently sitting in Fortnite's shadow.

Fortnite has had a huge hand in an influencer phenomenon. Streamers and YouTubers are reaching, well, radical heights after committing their careers to Fortnite. Ninja in particular boasts an incomparable following - hitting a record breaking five million followers on Twitch, whilst raking in a cool $500k a month.

Circa 2017BF (Before Fortnite) streamers Dr, Disrespect and LIRIK built sizeable followings after hopping on to PUBG trend. Both streamers now have over two million followers each.

In it's first hour, Radical Heights amassed 118k concurrent viewers on Twitch, bursting in to the top three most viewed titles on the platform. Dr Disrespect's and LIRIK's audiences made up over 70 per cent of that figure, bringing in 50,000 and 34,000 viewers respectively.

The level of influence that prevails is phenomenal. Just two broadcasters on Twitch can propel one newly announced, early access title in to the top three most watched games. While that number will inevitably trail off, it's interesting to see just how much of the Twitch userbase is led by these broadcasters.