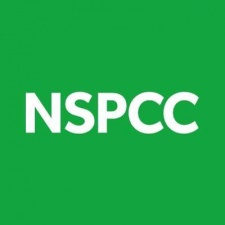 A leading children’s charity has said that one of the most popular global websites for children is also poses the riskiest online environment.

Buisiness Insider reports that both YouTube and Facebook have been named as high risk across all categories relating to dark themes kids may encounter on the internet – suicide, violence, bullying, sexual, drink and drugs.

The results were drawn up from reviews sourced from over 4,000 young people and parents.

"Facebook and YouTube still do not provide any meaningful information on the volume of reports relating to children, and the outcomes of such reports. These are woeful examples of the transparency that we can expect if we continue with self-regulation,” John Carr, secretary of the UK Children's Charities' Coalition on Internet Safety, said.

The site adds that UK culture secretary Matt Hancock revealed at the weekend that “the government invited 14 companies to discuss better protections for children, and only four showed up” – attendees included Facebook, Google and Twitter.