Crowdfunding platform Patreon has apologised after many creators were left unpaid this month.

Yesterday the platform declined a large amount of payments made to creators, leaving a large proportion of creators without pay.

Patreon has responded to the mistake on Twitter, stating that "external forces" caused issues with the platform.

The platform is encouraging creators to tell their supporters to update their payment methods. Patreon is also contacting users affected with an update regarding the problem.

Hi everyone, as you know we're noticing an unexpectedly high number of payment declines. We're sorry for the frustration this has caused and we're doing all we can to help creators get paid by working with our payment partners and continuing to retry payments. More info below. pic.twitter.com/KI0sXGcQHc

we're sending an email out to patrons whose payments were declined with an update about this situation, what they can do, and our sincere apology for all of this.

According to some creators on Patreon, the issues were caused by the platform moving its payment processor to the UK, which is why the problem affected more US creators. The platform has not confirmed this.

***PUBLIC SERVICE ANNOUNCEMENT***: It turns out that Patreon moved its payment processor to the UK, so a lot of payments are being flagged/denied. I support some people with Patreon, and this is really hurting some people who rely on Patreon to support themselves. (1/2)

"We messed up": Patreon rolls back fee changes and apologises to users

Reddit and Patreon partner up to help creators grow their communities 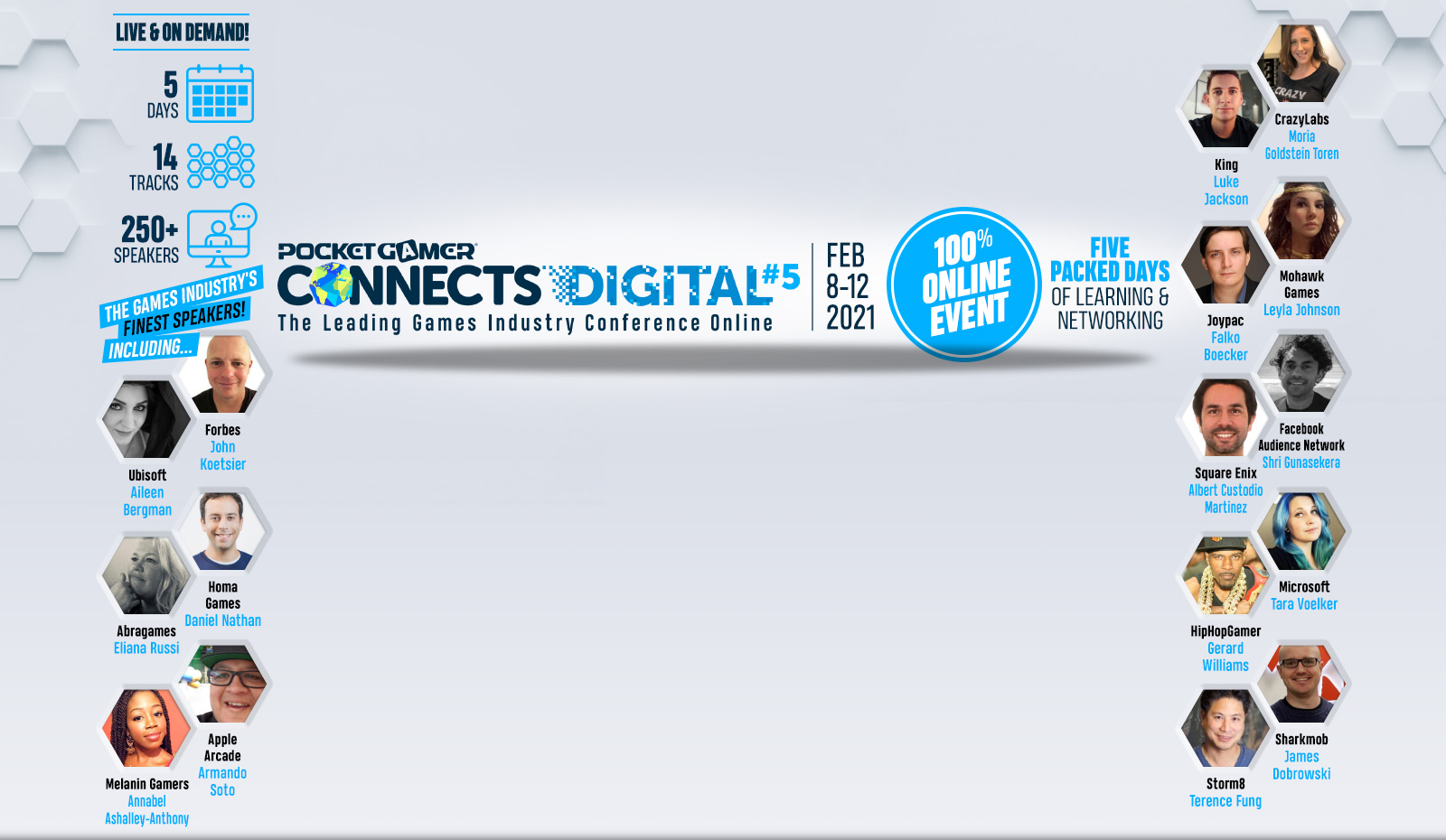