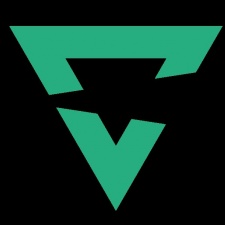 Gamewisp specialised in offering transaction and reward options to creators. The company's subscription platform closed its doors back in January.

However, Lightstream has sought to acquire the tech behind the platform, not relaunch the brand itself. The tech will go into expanding Lightstream Studio, as well as additional products set for release in 2019.

Back in February, Lightstream raised over $8 million in a Series A funding round. Lightstream has raised over $9.8 million since 2014. The expansion did not stop there; it also acquired analytics platform Arsenal.gg last month.

“We have a tremendous amount of respect for team and technology behind GameWisp. Their products made it possible for thousands of streamers to effectively and creatively empower their viewers to support them,” said Lightstream CEO Stu Grubbs.

“While we won't be relaunching the GameWisp platform as it once was, we will be introducing some really creative implementations of GameWisp’s technology for streamers to effectively engage their audience and reward their communities.

"Making meaningful dollars from all your hard work doing what you love is something nearly every creator desires. We believe that “meaningful” is different for everyone and much like GameWisp we want to deliver something that empowers streamers at any stage of their journey and whatever their audience size.”

Lightstream also has a company roadmap that is open for the public to view. It allows interested parties to vote on which areas of development the platform should focus on next.

Logitech splashes out $89m for Streamlabs