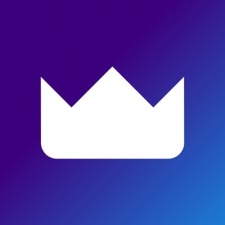 Despite the Amazon-influenced name change, Twitch will still offer all of the same benefits that come with Twitch Prime, just under a new name.

Prime Gaming will continue to offer free, exclusive in-game content across a number of titles, including FIFA, Apex Legends, and GTA Online, as well as access to a host of free games each month.

“Prime members already get the best of TV, movies, and music, and now we’re expanding our entertainment offerings to include the best of gaming,” said Larry Plotnick, general manager of Prime Gaming.

“We’re giving customers new content that makes playing their favorite games on every platform even better. So no matter what kind of games you love, and no matter where you play them, they’ll be even better with Prime Gaming.”

Prime Gaming is still a free perk that comes alongside Amazon Prime. As well as offering in-game perks and access to ree titles, it also grants users one free Twitch subscription a month to any streamer they like.