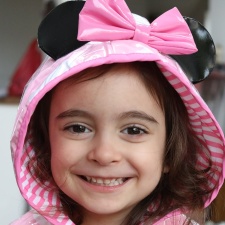 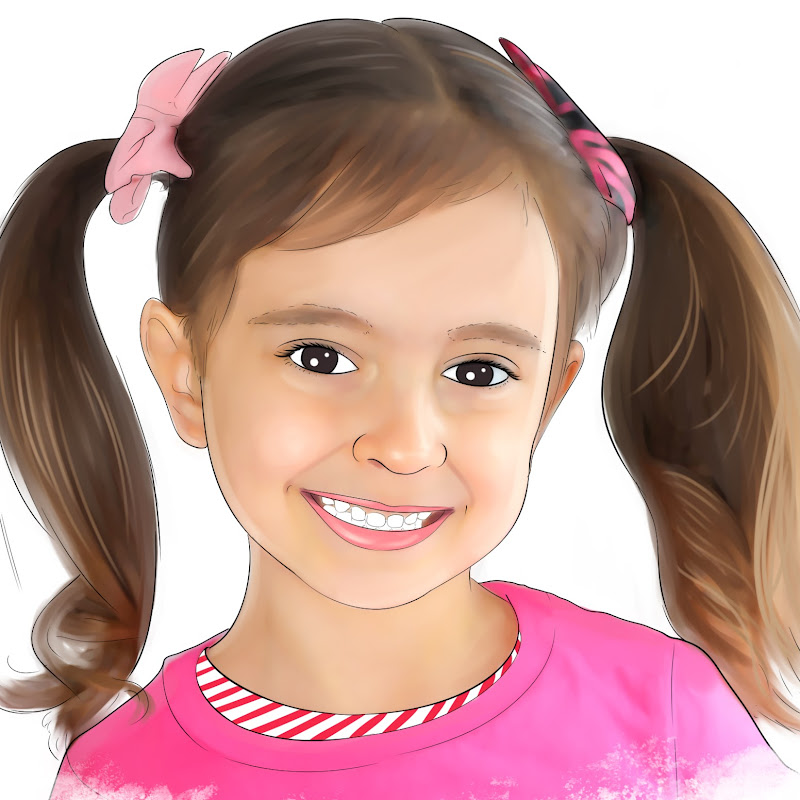 YouTube continues to have a large audience of children, with 11 million weekly active viewers of its YouTube Kids app, which has now generated more than 70bn views of child-friendly videos. It’s no surprise to find children’s brands seeking partnerships with the influencers in this space, including the latest campaign by toy firm Jakks.

The influencer in this campaign is Emily Tube, whose channel blends play, creativity and education for children. It has nearly 4.6 million subscribers and 3.3bn lifetime views. Emily is a child herself, so her parents manage the channel. Agency Viral Talent brokered the deal with Jakks.

Jakks is carrying a new range of Disney-branded products, including a Disney Princess Travel Tote Bag and a Disney Princess Gouret Kitchen. The company wanted to build buzz around the launch of the range, as well as increase wider awareness of its products with Disney.

The campaign focused on a single video: Transform Emily into a Princess – Disney Princess Range Dolls, which was published on 20 September. The video lasts for nearly five minutes, and sees Emily dressing up as the dolls from the new range. The sponsorship was disclosed in the first line of the video’s description (“Thanks to Jakks for sponsoring this video”).

In the six weeks since its release, the video has been watched more than 6m times on YouTube. How does that compare to some of the channel’s non-sponsored videos? A Magic Giant Candies video uploaded on 18 September has been watched 6.3m times, while a Learn Colors with Baby Dolls nursery-rhymes video published on 14 September has 23.2m views.

The video fits in well with other material on the Emily Tube channel: the nature of this YouTube category means that sponsored toys and dressing-up videos don’t stand out like sore thumbs from non-sponsored content. While discussion isn’t as important a metric for children’s videos, this video has generated more than 350 comments so far, and 9k thumbs-ups.

With this being a new range, it’s too early to judge the impact on sales of Jakks’ Disney products. Viral Talent is happy with the performance so far on YouTube. “It was a great opportunity for Viral Talent to work with Emily and Jakks to create a relevant concept to work upon the success of the toy line and wide-reaching marketing to ultimately drive sales and brand engagement,” said MD Laura Edwards.