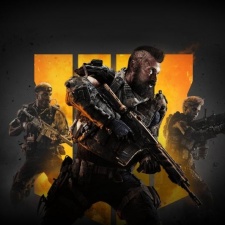 A new battle royale contender enters the chart at number three this week. Call of Duty: Black Ops 4 is demanding the attention of streamers right now, knocking PUBG back down to fourth place.

Overwatch is closing the charts for a second week with a tiny 4.9 per cent increase in views.