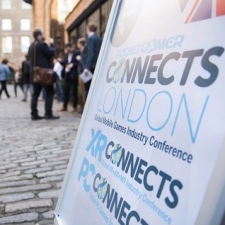 Another Pocket Gamer Connects London has come to a close (our fifth in fact) and it's time to reflect on the big stories and trends that came out of the event.

It's no secret that influencer marketing is becoming one of the most alluring strategies this year, and PGC London 2018 did nothing but support that.

PGC London saw it's first ever dedicated influencer track, plus several other panels dedicated to influencer marketingdotted throughout the event.

Full coverage of the event can be found here. However, this is all about exploring the big influencer trends, and compiling the topics and plans that our track of experts had in their sights for the coming year.