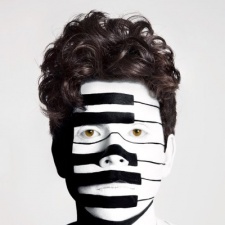 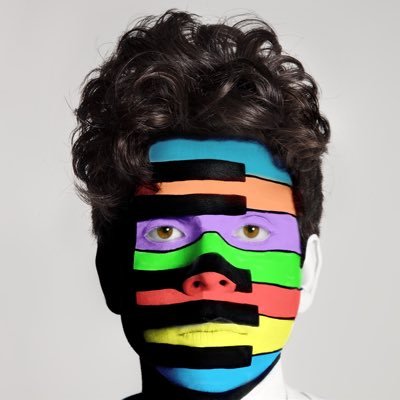 YouTuber Rudy Mancuso has teamed up with basketball star Stephen Curry from the Golden State Warriors for his latest sponsored video.

Water brand Brita is the source of the funding for New Year, New Me, which sees Mancuso struggling to keep his healthy new year's resolutions – including ditching bottled water – before Curry steps in to help.

Published on 4 January, the video has been watched more than 2.6m times so far on YouTube, where Mancuso has 3.8 million subscribers.

It's the second time Curry has made this kind of video for Brita: in March 2017 he co-starred in another music video, Best Roommate Ever, with social star King Bach. That's also been watched 2.6m times.

According to Tubefilter, branded-content firm Portal A produced both videos.