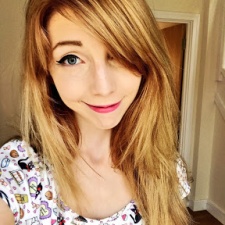 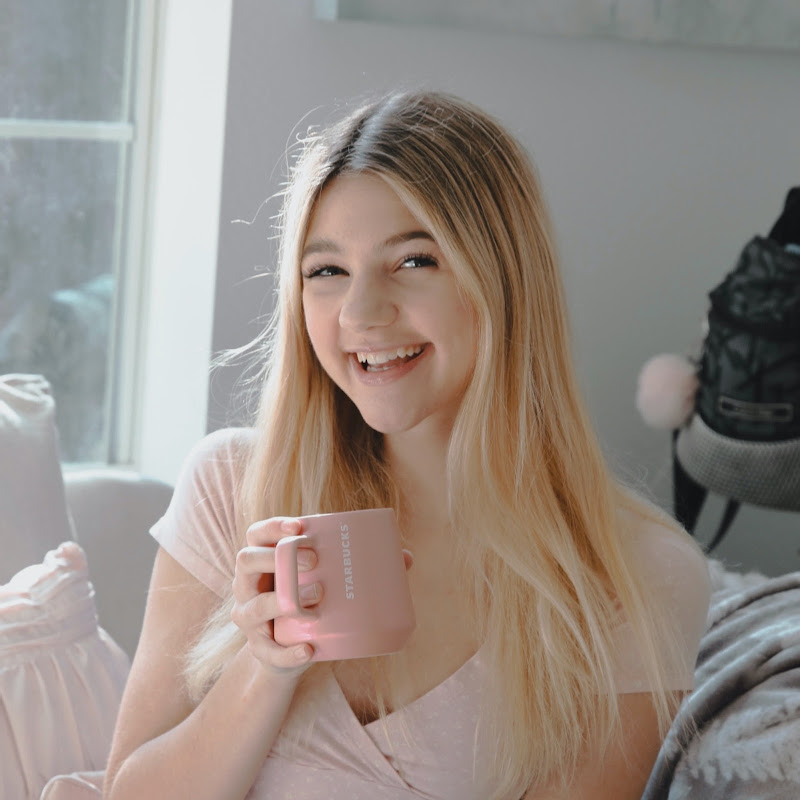 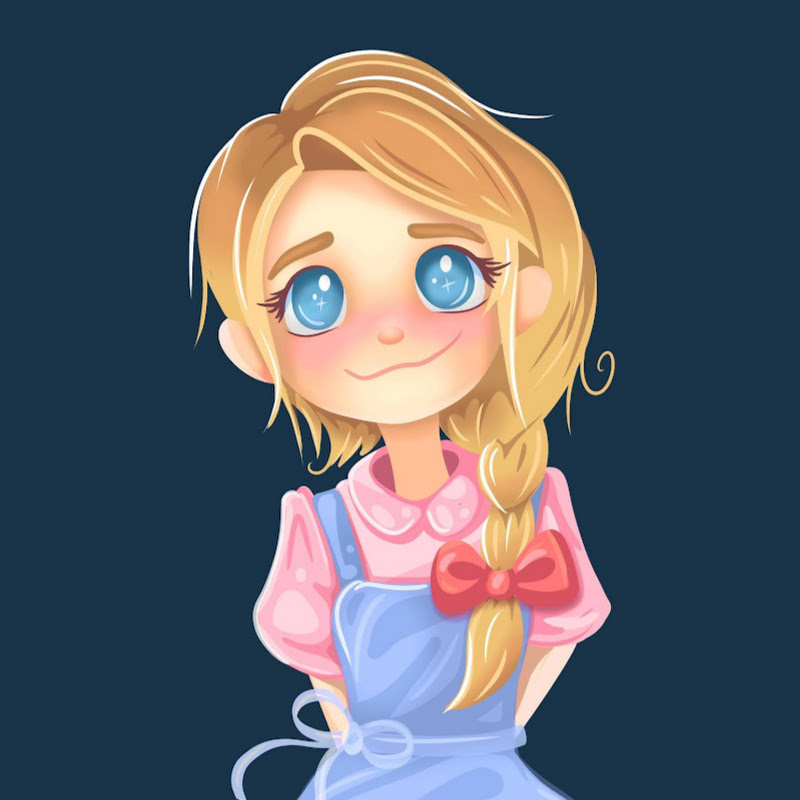 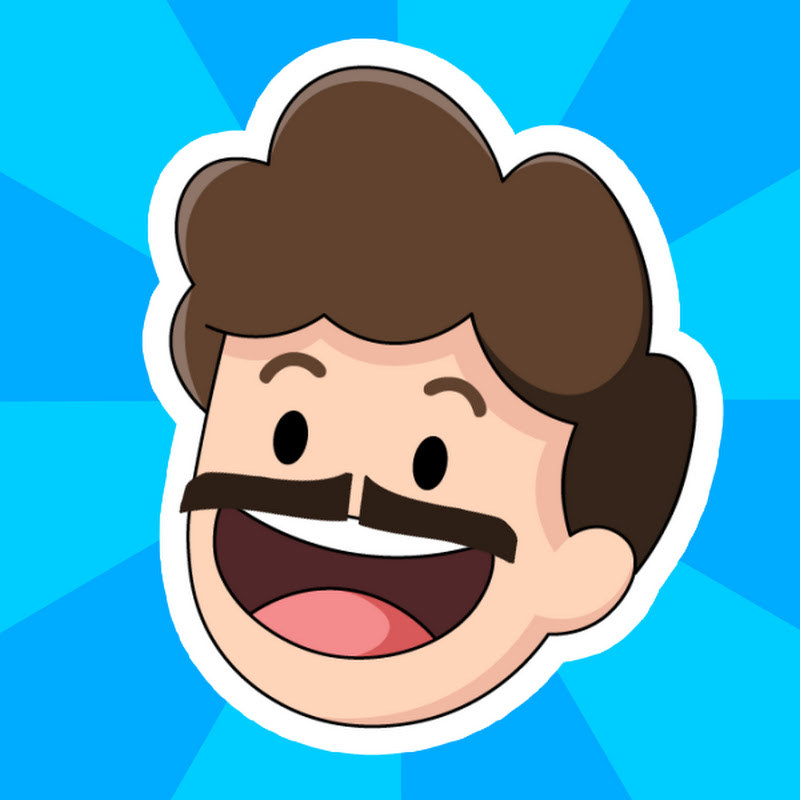 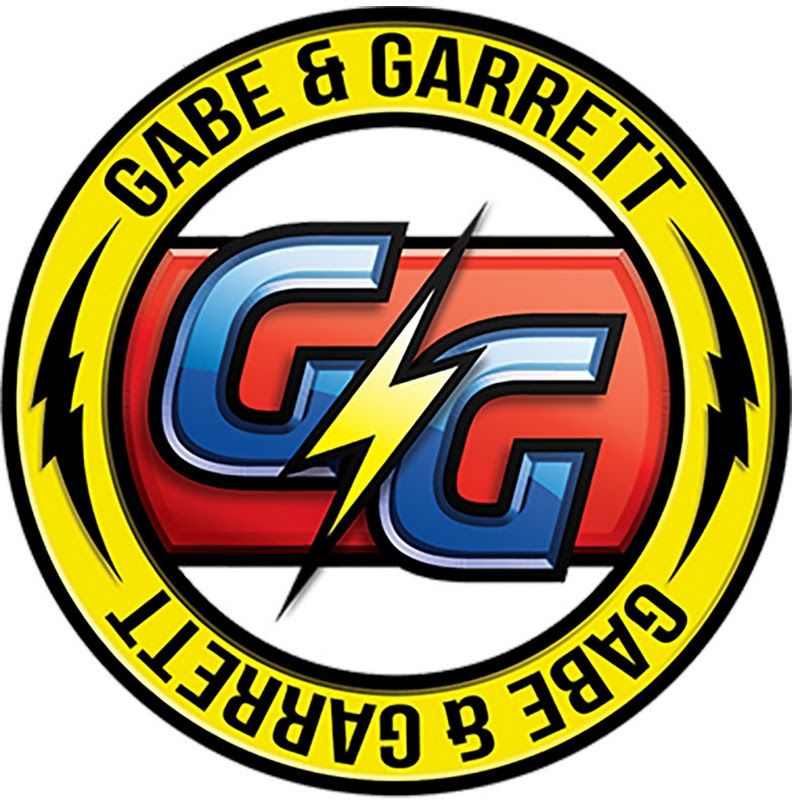 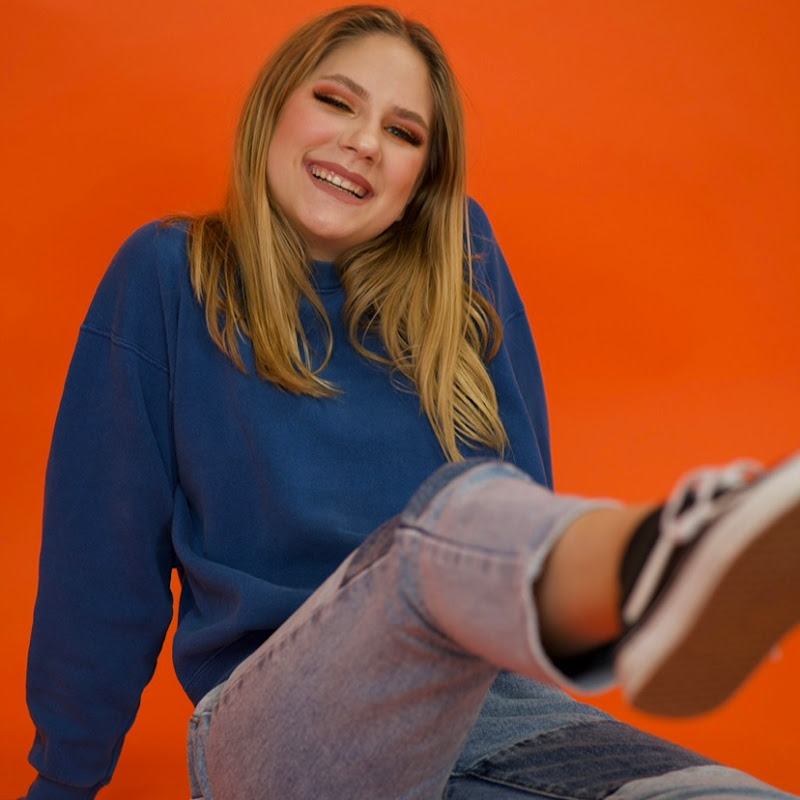 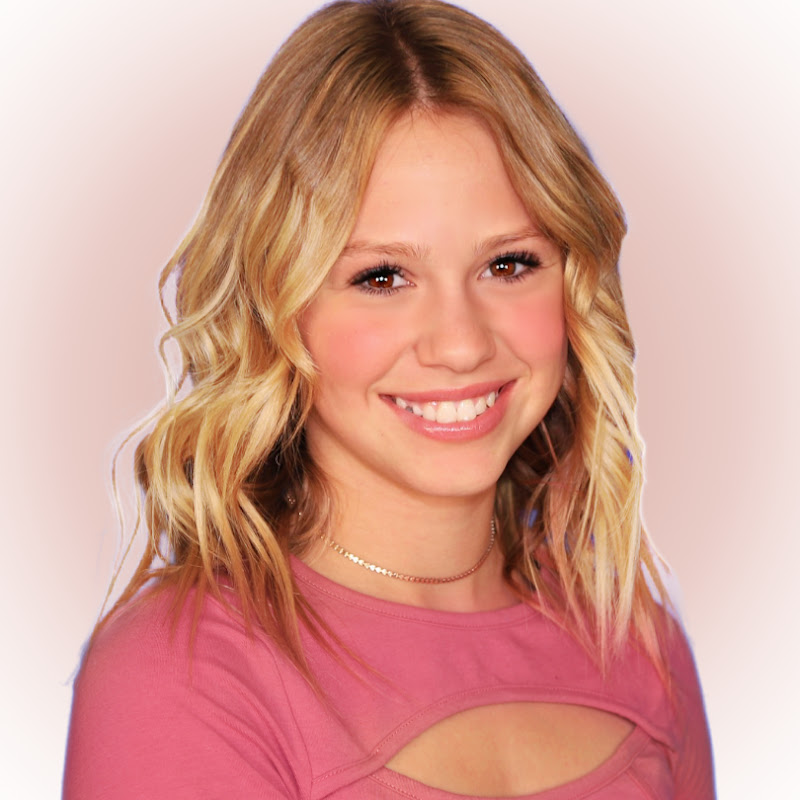 It was announced at Kidscreen Summit this week that over twenty high profile influencers will be taking part in SuperAwesome’s SafeFam initiative.

Creators who have already signed up include DenisDaily, Gabe and Garrett, Annie Rose, Hope Marie, The Daya Daily, Superhero Kids, BananaJamana and many more.

SafeFam is designed to help YouTubers understand the ‘grey area’ in which content they produce for YouTube may, intentionally or unintentionally, be exposed to children in contexts deemed inappropriate or harmful and what standards and practices they should be following.

According to SuperAwesome, "These influencers are currently extremely concerned about doing what’s right because failure to acknowledge the platform designed for adult users and content is home to vast numbers of under-13 (U-13) users puts them at very high of risk demonetization or deactivation."

The SafeFam program creates a set of standards and best practices for YouTubers who are engaged with creating content viewed by a younger audience.

This program has been designed to empower content creators, and in many cases their parents as well, to better understand the digital safety and privacy requirements of the U-13 audience.

SafeFam also educates the parents of underage creators on best practices, such as not filming for over 3 hours at a time, or into the night. The program is as much about protecting the influencers themselves as it is about setting a standard for the content they produce for their young audiences.

Parents of YouTuber, The Daya Daily stated that “A program like SafeFam helps us make the internet safer for kids. We love that SafeFam is aimed at keeping kids safe and we love that brands that work with SuperAwesome value that too, it's important for us to know that our kids are exposed to safe content on the internet and SafeFam is guiding us to produce this type of content”

Britt Bagnall, founder of YouTube talent agency Cherry Pick Talent also commented "There are so many role models on YouTube whose young audience idolise them!"

"We wanted to offer a program like SafeFam to teach these influencers how to consciously create safe content for their audience and be one of the good guys so parents know when their kids are spending time on their channel, they will not be subject to anything inappropriate or unsafe"

SuperAwesome’s technology is used by hundreds of brands and content-owners to safely engage with over 500M kids every month. The company has pioneered the ‘kidtech’ market: technology which delivers digital media functionality with a ‘zero-data’ design to ensure total safety for kids.

The company was awarded a Breakthrough Technology Award at the Campaign Creative Tech Awards 2017 for REX, the world’s first kid-safe programmatic ad filter.