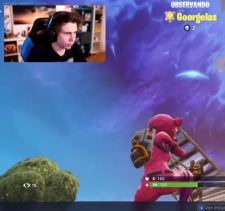 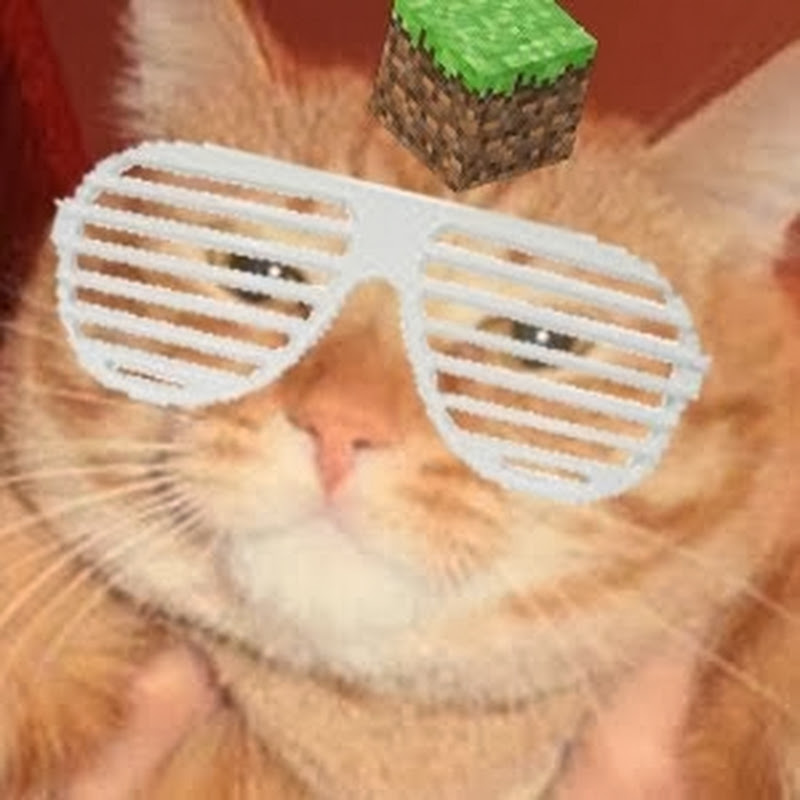 The creator streamed Fortnite from his YouTube channel yesterday (No Drake included) and at one point managed to amass an insane 1.1 million concurrent viewers.

As of writing, the archived stream is only 12 hours old and has already been viewed over 15 million times.

Last week, Twitch streamer Ninja broke the record for most concurrent viewers on a broadcast after playing Fortnite with Drake. That stream peaked at around 630k watchers.

According to a tweet from Elrubius, his Fortnite stream has broken the world record of concurrent live views across all gaming platforms. YouTube are yet to confirm.

YouTube's global head of gaming Ryan Wyatt shared a photo of the stream, suggesting that it may be a new record.