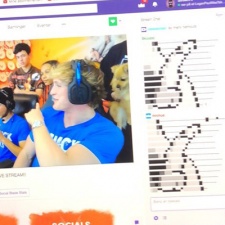 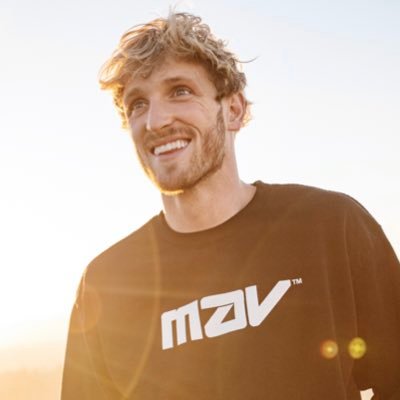 Having ruffled the feathers of some Twitch mainstays with the arrival of his channel last month, Logan Paul has finally streamed his first Fortnite match.

However, as reported by Polygon, it will not be the in-game action that the evening will be remembered for. In the words of one of his producer, the most prominent feature of the event was: “There are so many dicks.”

It did not take long for the chat feed on Paul’s channel to be overrun with drawings of penises. It seemed as if the genital influx might have been a response to Paul saying earlier on in the stream that he was going to at some stage limit chat to subscribers only “to promote a positive chat space” – although boosting his subscriber numbers may have ultimately been the true goal.

“I encourage healthy chat,” Paul said. “I want to have a positive experience and I want us to have fun.”

Polygon speculates that the trouble may have come from followers of other streamers who had perhaps been less than positive about Logan Paul’s arrival on ‘their’ platform.

Indeed, at a couple of points people with questionable names including ‘I_S_Wallow_Cum_77’ were dropping money Paul’s way in a presumed effort to try and get him to utter offensive words on stream.

At one stage Paul was almost tricked into saying the n-word, but realised the trap just in time.

Reports peg Paul’s top concurrent viewer number at around 200,000, which was ahead of Ninja’s simultaneous stream that had 135,000.