Logan Alexander Paul is an American vlogger and actor.

He first gained fame through videos shared on the internet video service Vine.

Paul later branched out into acting in television and films. His television work includes a guest appearance on Law & Order: Special Victims Unit and a role in the comedy series Weird Loners.

His film work includes the dystopian science fiction YouTube Red film The Thinning and the adult comedy Airplane Mode. He has also started his own brand called Maverick, named after his parrot.

Neistat's interview with Paul intended to be candid, but instead came out conceited

“YouTube is not my career. This is a hobby”

“Neither chat clients nor the moderation bot could actually keep up”

As a producer described it: “There are so many dicks”

Many are calling on Twitch to nip this potential problem in the bud, while others have welcomed the increased exposure 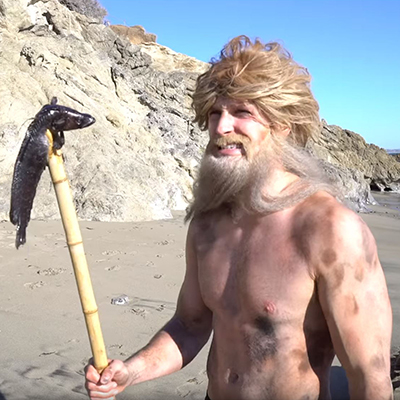