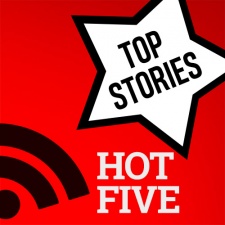 ClayClaim: "there is still so much soul in modern games and handmade stuff still matters in a digital age"

We speak to Simon Haase, known on YouTube as ClayClaim. He's a German creator that makes video game characters out of polymer clay and films the process.

Influencer fraud reportedly costs brands £1bn ($1.3bn) when paying content creators for promotional material, according to a number of experts in the space.