Good influence: How charities can harness the power of influencers 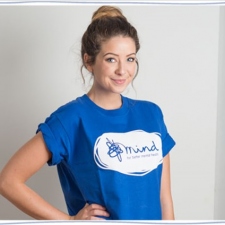 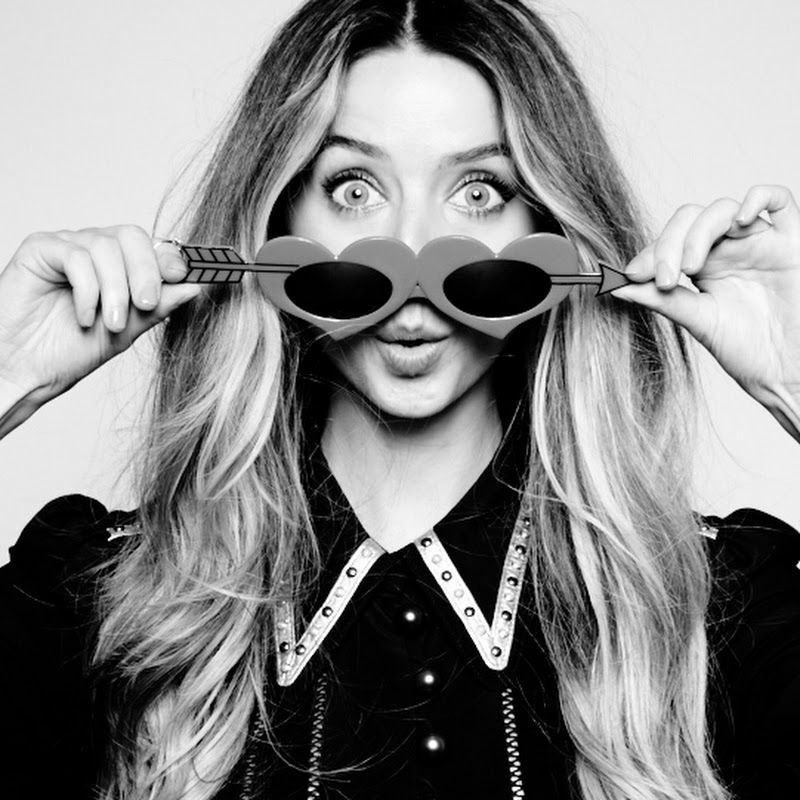 The most powerful influencer partnerships are endearingly honest. There’s nothing more toe-curling than a strained Instagram post with a #sponsored caption on an influencer’s timeline, or a wooden YouTube video unconvincingly promoting a product.

We’ve strayed further and further from traditional ads and put more of our trust into people we know - which means we expect to see authentic partnerships between brands and influencers.

Frankly, many brands and influencers have become lazy. It’s easier to send a care package to a blogger, have them snap a few photos, throw an ad hashtag on and pay them for it. But partnerships that share and add value - building relationships and creating genuinely brilliant ideas for people to respond to - that is where the power of influence lies.

Millennial influencers: too entitled to be charitable?

Celebrities have strived to raise awareness of charitable causes for years - just look at the success of Red Nose Day. But today’s millennial influencers are often tarred with labels such as ‘entitled’ and ‘narcissistic’ - author and motivational speaker Simon Sinek went to town on the generation in this interview. When it comes to social media influence for good, however, the truth is quite the opposite. Today’s online stars are equally important to their celebrity counterparts when it comes to raising awareness.

Zoe Sugg is one of these influencers. You’ll know her better as Zoella - arguably the most famous influencer in the UK. The vlogger has always been vocal about dealing with her anxiety and has been named the first Digital Ambassador of mental health charity Mind.

She continues to raise money for the charity regularly - her last fundraiser reaching almost £14,000. She also teamed up with Alfie Deyes in 2016 to support Rays of Sunshine, a charity that brightens up the lives of seriously ill children in the UK.

It’s clear that charities can be doing a lot more to harness the power of influencers. When fashion, beauty and lifestyle blogger Tanya Burr shared a campaign by anti-poverty charity One on Twitter, the charity was able to reach her millions of followers free of charge. Her tweet had over 1,600 likes and hundreds of retweets. Not to mention the fact it was seen by her multi-million follower base.

How can charities work with influencers?

Charities are in an even better position than brands to harness the power of influencers. Find an influencer with a personally relevant connection to the cause and a charity is able to reach entirely new audiences organically, honestly and powerfully. But it’s important to be sure an influencer is a good fit: do your homework, stay cautious and see who else they’ve endorsed. Here are just a few tips to make the most out of the growing movement:

Hello World: The good, the bad and the ugly of influencer events