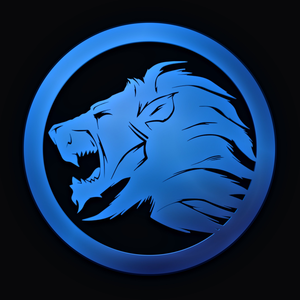 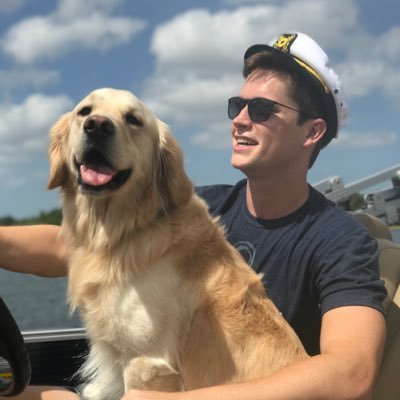 It concerned two online gamers, Trevor ‘TmarTn’ Martin and Thomas ‘Syndicate’ Cassell, who promoted a gambling site CSGO Lotto in their videos while failing to disclose that they were its co-owners.

The FTC also found that the pair had also paid other influencers to promote CSGO Lotto without adequate disclosure of the commercial relationship.

“The Commission order settling the charges prohibits Martin, Cassell, and CSGOLotto, Inc. from misrepresenting that any endorser is an independent user or ordinary consumer of a product or service,” explained the FTC in its announcement this week.

“The order also requires clear and conspicuous disclosures of any unexpected material connections with endorsers.”

Influencer-marketing disclosure has been a major area of interest for the FTC in 2017. Earlier this year, it wrote to more than 90 influencers and marketers reminding them of their responsibilities on this front.

Reply
Liam Dixon University Student
It still feel as though it is a slap on the wrist, they got away with a lot of money no doubt and a lot of that would have come from their young audience. they should have had a harsher punishment than being told they must now follow the rules and then bieng told to submit tons of paperwork to make sure they're doing so. It's an inconvenience sure, but they're riding high and most people have now forgotten this was ever a thing that happened.
Posted 4 years, 8 months ago