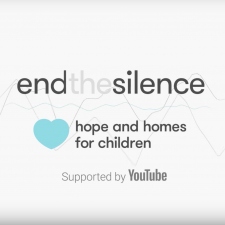 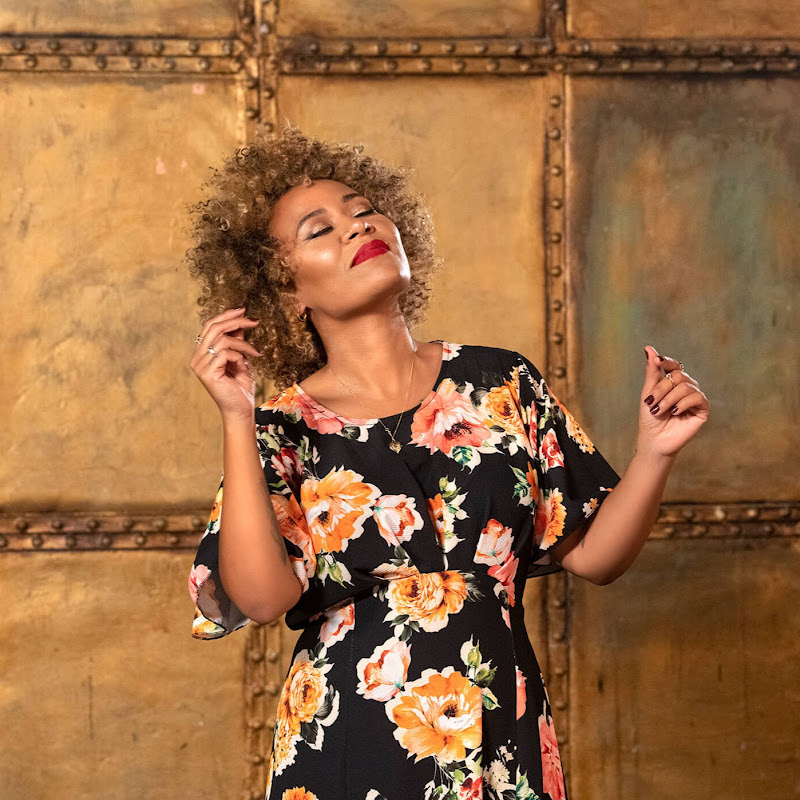 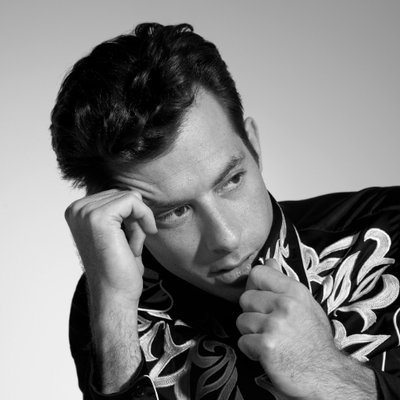 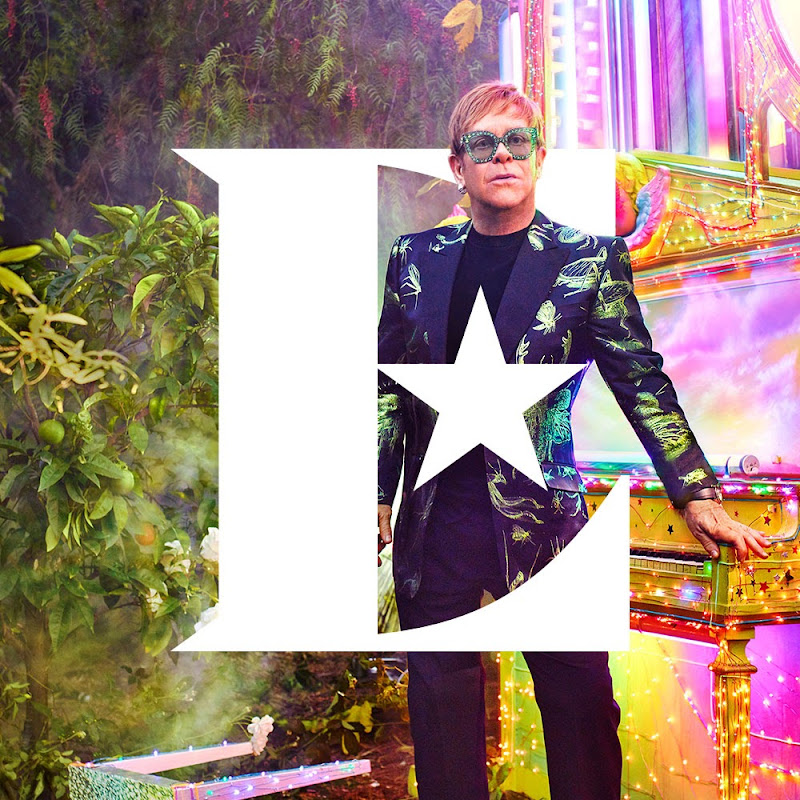 YouTube is throwing its weight behind an online campaign from British charity Hope and Homes for Children – as are some big musical stars.

The End The Silence campaign focuses on children living in orphanages not because they’re orphans, but because of issues including poverty, disabilities and discrimination.

The online elements involve those stars sharing childhood memories, including the songs they loved, in videos posted to their YouTube channels and shared through the End The Silence website. Fans are being encouraged to share their own memories through the site, choosing a song to go alongside it.

Hope and Homes for Children is hoping to raise £1.5m in donations through the campaign before Christmas, which will be used for its work with children in orphanages in Uganda and Rwanda. The British government will match every pound donated to the campaign.

“As YouTube is a place where artists and fans come together to immerse themselves in memories through video and music, this is a natural partnership for a deeply meaningful cause,” said Candice Morrissey, head of music content partnerships at YouTube EMEA.

YouTube says that there will be more films to come from musicians including Damon Albarn, Dan Smith from Bastille, Paul Simonon from The Clash, Amir Amor from Rudimental, Hozier and Anne-Marie. It’s working with production firm Fulwell73 on the campaign.