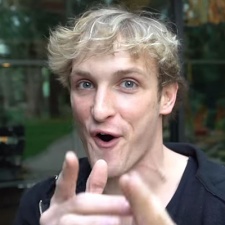 Logan Paul will not be kicked off YouTube, the company’s CEO Susan Wojcicki has said.

Speaking at the Code Media conference, Wojcicki argued that what is problematic content for one person may not necessarily be an issue for another, and that it would be unfair for the platform to boot every creator who does something objectionable.

“We can’t just be pulling people off our platform. They need to violate a policy. We need to have consistent rules,” she said. “What you think is tasteless is not necessarily what someone else would think is tasteless.”

So far Paul has received just one strike, which was given after he posted a video featuring a dead body. He has, however, seen his advertising privileges temporarily suspended.

In a separate video recorded before Paul’s dead rat tasering, YouTube’s chief business officer Robert Kyncl has said that the company is aware that its decisions impact on people’s careers, and that it must remain careful about reacting unfairly.

“With Logan and a lot of his projects for original productions, there are hundreds of people involved whose paychecks depend on it,” Kyncl stated. “We don’t want to make a rash decision that impacts so many people’s livelihoods. It’s not just Logan – it’s many other people.

“We want as many creators monetising [as possible] but we also want to make sure that everybody who’s monetising is doing the right thing and is protected, because if somebody doesn’t do the right thing in there, and advertisers react in a certain way, then all of you get punished. And that’s not a good outcome.” 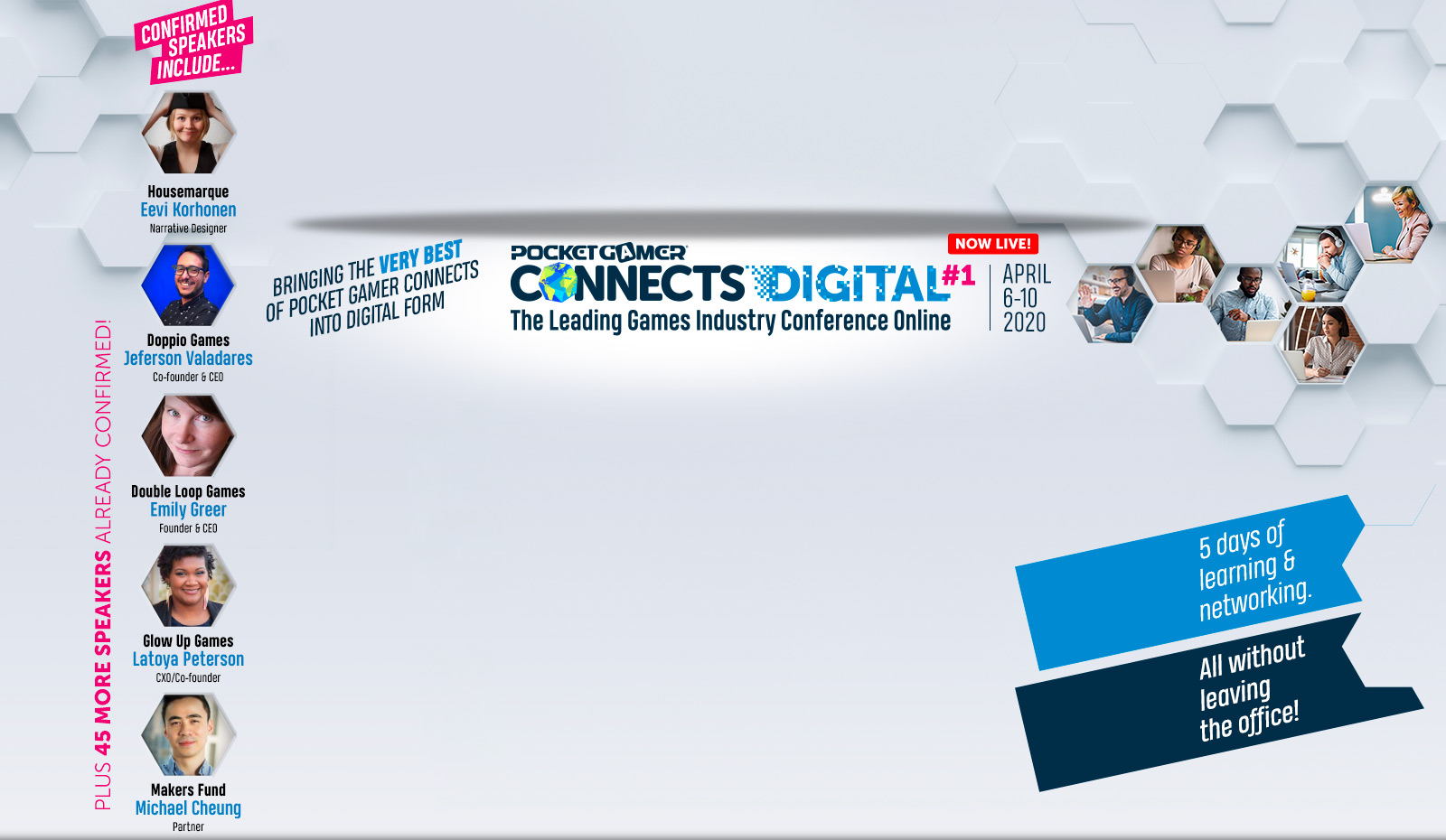